Causes of Motorcycle Injuries and Deaths 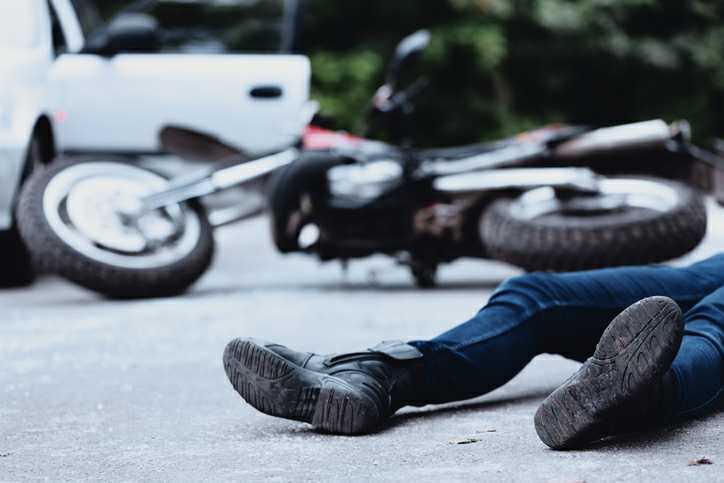 Motorcyclists are not only among the most vulnerable road users, they are treated with less respect and regard by drivers. When a motorcyclist is hit by a negligent or reckless driver, the outcome can be catastrophic.

Last month, we discussed important safety tips for motorcyclists. It is crucial that we touch upon the causes of motorcycle crashes so motorcyclists can be more aware of the dangers they face on the road.

INJURIES MOTORCYCLISTS ARE LIKELY TO SUSTAIN IN CRASHES

Motorcyclists are more likely to sustain severe or fatal injuries because they don’t have the protection of a metal frame, seat belts or airbags. In 2018, 145 motorcyclists were killed in crashes across Ohio — 48 were helmeted and 95 were not.

Even when motorcyclists survive crashes, the most common injuries they sustain include:

What are my legal rights if I was injured in a motorcycle crash?

If you’re a motorcyclist who was injured in a crash, you may be entitled to compensation. Getting compensated isn’t easy. Dealing with insurance companies who have a bias towards motorcyclists can be even more frustrating.

That’s why it’s important that you speak with an experienced Ohio motorcycle accident attorney who can build a solid and accurate claim and deal with the insurance companies on your behalf. To get started on your claim, contact Michael D. Christensen Law Offices LLC in Columbus and schedule your free and confidential case evaluation.