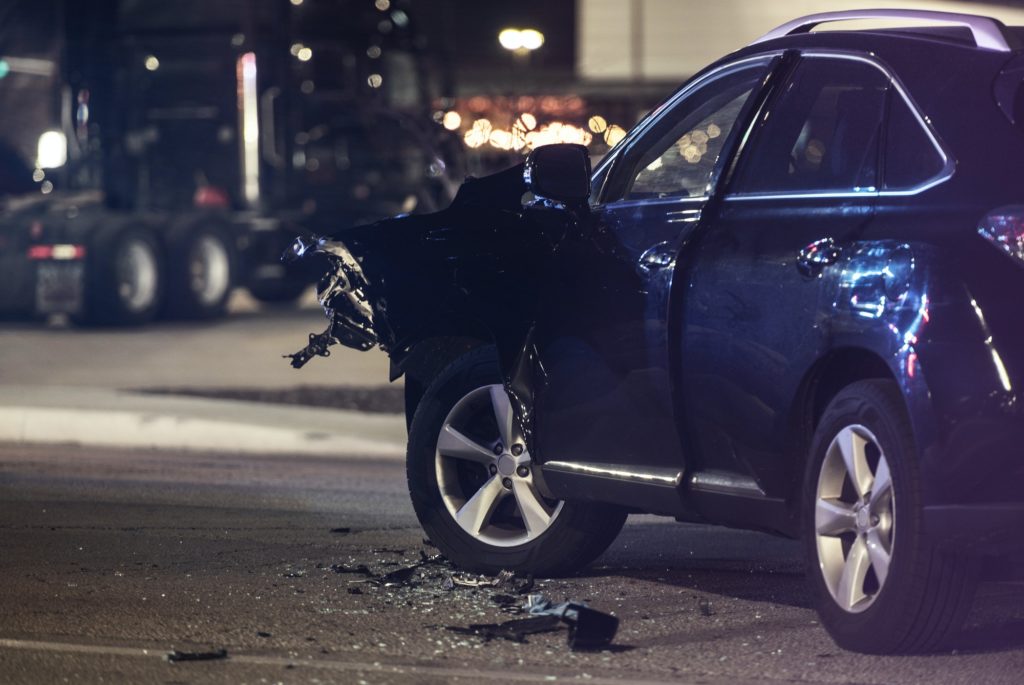 On the early afternoon of Saturday, July 30, at 1:58 p.m., the Kenton Police Department in Hardin County, responded to the scene of a serious accident, which occurred on the 900th block of Columbus Street.

As a result of this accident, the driver of Unit one was not listed as being injured.  The driver of Unit 2 was seen by the BKP EMS and was transported to HMH Kenton Hospital with serious injuries.