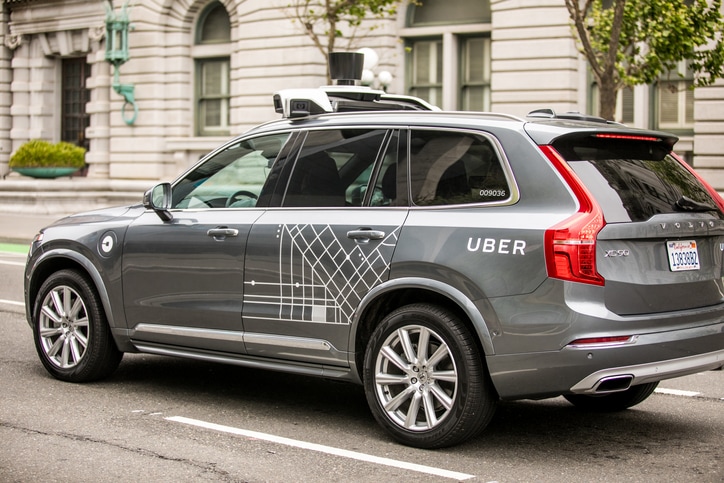 It’s been nearly two years since the fatal self-driving Uber crash that killed an Arizona pedestrian made national headlines. It marked the first-ever pedestrian fatality involving an autonomous car.

According to reports, the autonomous car should have never been placed into service. Not only was it not programmed to identify pedestrians outside of crosswalks, but it also wasn’t equipped with the proper software. Furthermore, the car was placed into a test program without an adequate safety plan or set of procedures. In addition, Uber reportedly reduced the operator staff from two per vehicle to one.

According to the National Traffic Safety Board (NTSB), the autonomous Uber detected the pedestrian, but the brakes were never applied. Instead, the vehicle, confused by the pedestrian’s movements, continued speeding along at 45 mph. Rather than classifying her as a pedestrian, the vehicle’s software reportedly kept changing the classification to vehicle, bicycle, or an unidentified object. This prevented the Uber from stopping or swerving.

Uber also disabled the emergency brake in order to prevent stop-and-go driving, according to reports. According to Uber officials, this was done because the car wasn’t fully optimized for autonomous driving, but was meant to be controlled by a human operator. At the time of the crash, the operator had her eyes off the road while watching a television show on her cellphone.

An alarm was set up to alert the operator to take over the car functions. The alarm didn’t sound until .2 seconds before the car struck the pedestrian — giving her almost no time to react.

“Although the [Automatic Driving System] sensed the pedestrian nearly six seconds before the impact, the system never classified her as a pedestrian — or predicted correctly her goal as a jaywalking [sic] pedestrian or a cyclist — because she was crossing … at a location without a crosswalk.”

How Uber’s autonomous feature errors are being addressed

Since the fatal pedestrian crash, Uber reached a settlement with the crash victim’s family. The company has also been working to make safety improvements to its autonomous cars. This includes placing two operators in each car, providing operators with adequate training, enabling emergency braking, as well as improving tracking and detection of pedestrians and bicyclists.

“We deeply value the thoroughness of the NTSB’s investigation into the crash and look forward to reviewing their recommendations once issued after the NTSB’s board meeting later this month,” said Uber spokeswoman Sarah Abboud.

Semi-autonomous and autonomous car technology is the unavoidable wave of the future. Many new cars already come standard with safety features designed to mitigate the risk of a crash. As this catastrophe in Arizona demonstrates, this technology isn’t foolproof.

If you or a loved one was hurt in a car accident, it’s important that you recognize your legal rights. Mike Christensen Law Offices LLC can help you build a strong legal claim and recover economic and non-economic damages to the fullest extent.